After being announced in April, 2011, the Ft. Collins Temple is finally finished!  Rusty, Halle and I had a chance to work at the open house the week before we toured it as a family.  Rusty worked as a crossing guard, Halle helped with booties, and I was an usher in the chapel inside the temple.  It was fun to be a volunteer, but the 4 hour shift felt super long, especially for me as I was instructed to speak as little as possible.  Just smile and point 🙂 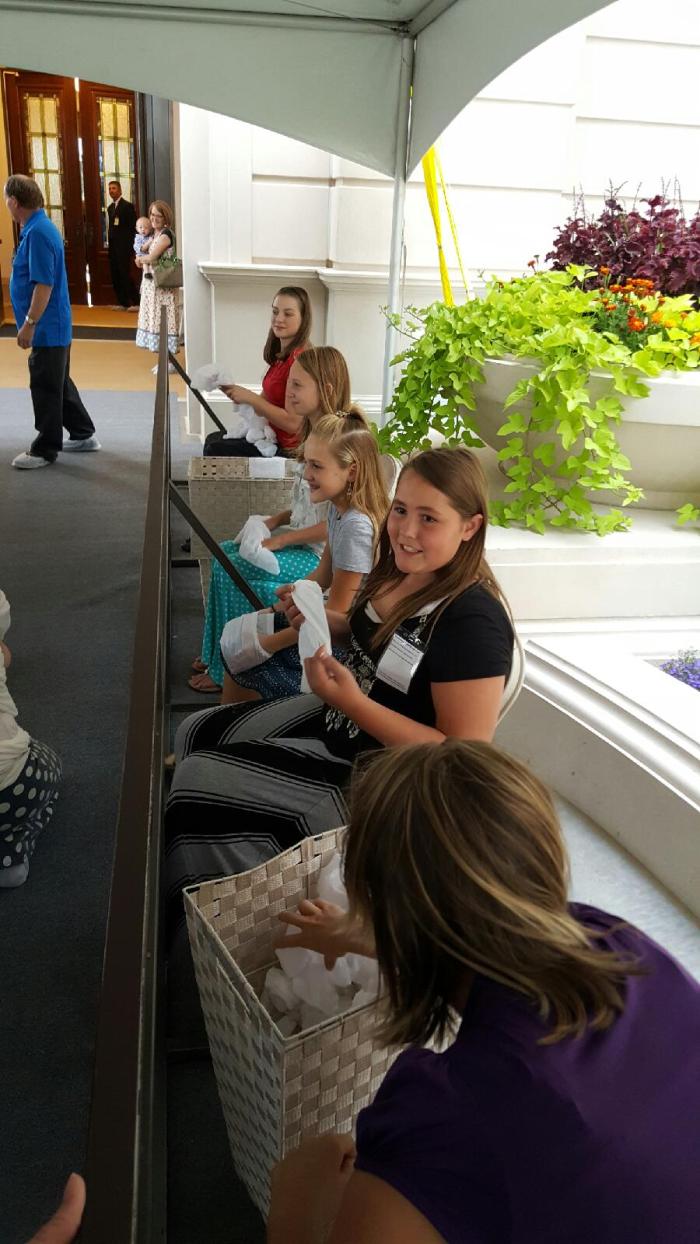 The next weekend we rushed home from school, put on our Sunday finest and headed to Ft. Collins.  The open house starts inside the Trilby church building where we watched a short video about temples.  Then we walked over, put on our booties (Blake still thinks it is hilarious to say “bootie”) and began our tour.  I am always amazed at the simple elegance of the temple.  Everything is so bright and clean.  And I love the color scheme in this temple. I don’t think the pictures do justice to the rich and vibrant colors. The art work was stunning and really tied into Colorado’s natural beauty.  With Landon and Jhena’s wedding coming up next week it was the perfect time to see a sealing room with the kids and explain the ceremony.  The mirror in the Bride’s room is by far the prettiest I’ve ever seen.  Halle just loved it.  The boys were pretty mad that there was no Groom’s room.  I think there should be one! 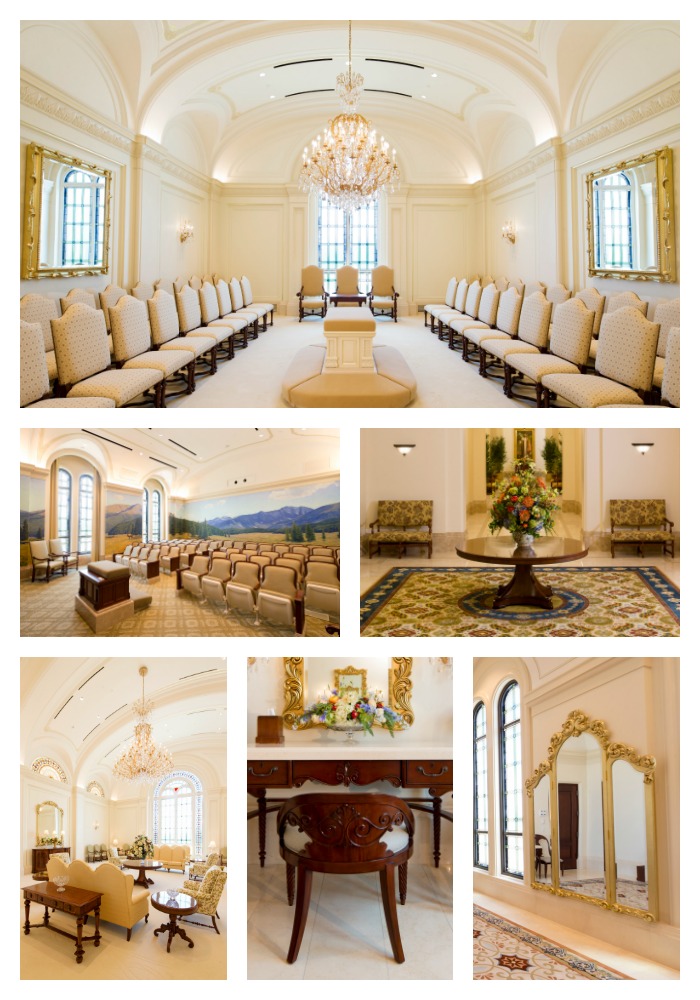 After our tour we hung out on the grounds for a little while just soaking it all in.  Honestly, before we went I had no idea how it would turn out.  Would anyone feel anything?  Would they be bored?  Would they be disruptive?  But I couldn’t have asked for a better experience.  They were all grinning ear to ear when we were done.  They described the temple as “happy,” and “peaceful” and I could see the joy in their eyes.  We are so happy that “OUR TEMPLE” is complete and I know this is just the first of many amazing memories we will make in this beautiful place. 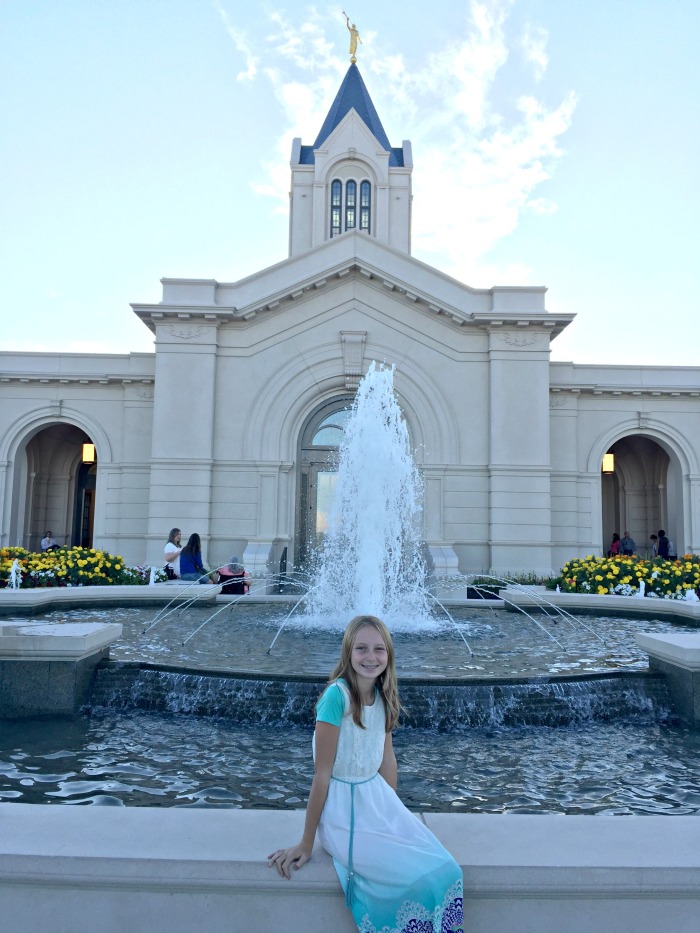 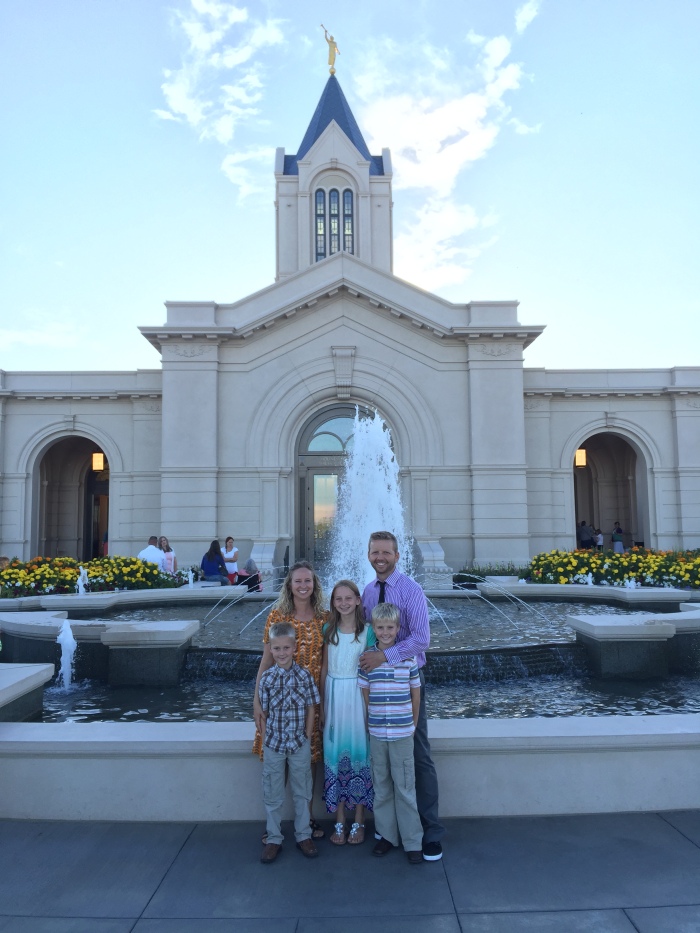