Most of our week was just spend hanging at home.  It felt like a really nice break.  We slept late, played with friends and had mass amounts of screen time.

S’mores with the Rowberrys. Jon and Larraine were here helping out and it was fun to spend the evening with them.  Larraine also made a delicious dinner on Sunday night.

Blake Sleeps. All this play makes this boy tired! 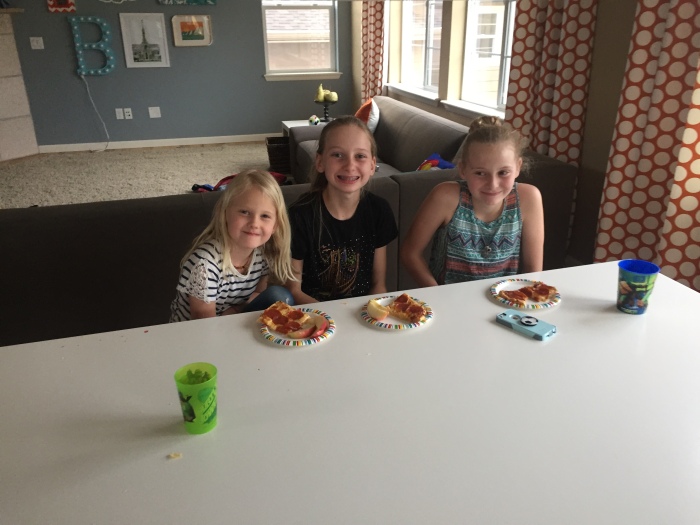 Semi-Annual ice cream party!  It was a blast, as always. 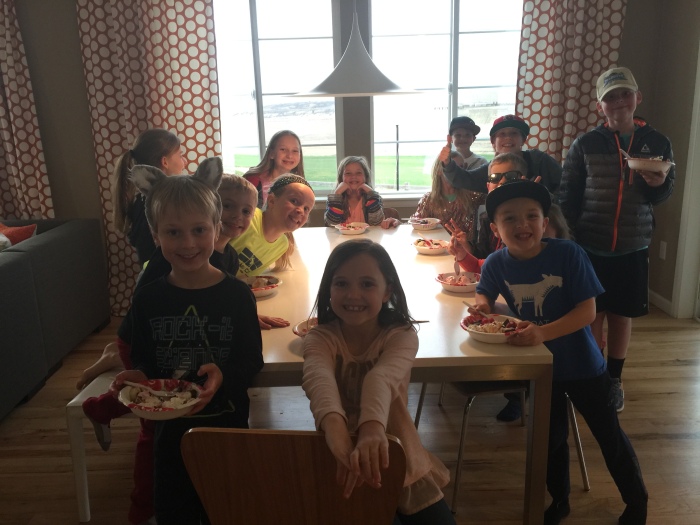 Sibling sleepovers.  Halle slept on the floor in the boys room one night, but then convinced them to BOTH give up their beds to sleep on her floor the following night.  It was so fun to hear them giggle and play into the wee hours of the night.

General Conference.  We had our traditional breakfast casserole and our favorite cinnamon rolls.  Halle said if she ever gets the chance to speak at Conference that she is just going to start out with a long list of words that are probably on Conference Bingo Cards around the world.  🙂

On the break between sessions we walked to the waterfall and tried our hand at Crawdad fishing.  We were not successful. 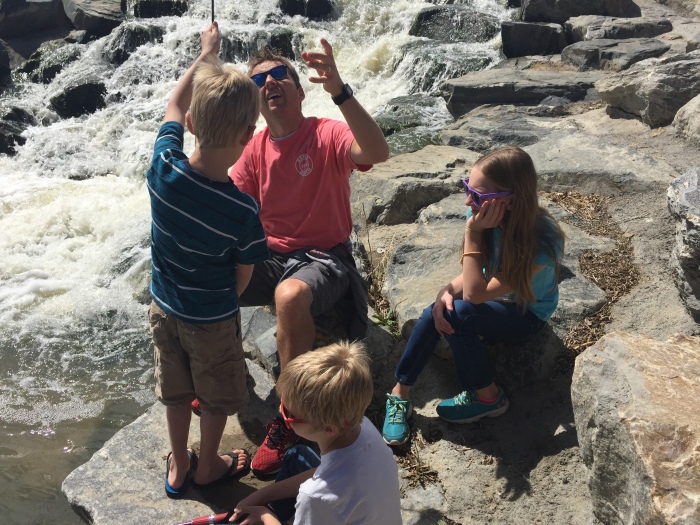