SNOW DAY!!  We made snowman and tie-fighter pancakes for breakfast and enjoyed our day off school. 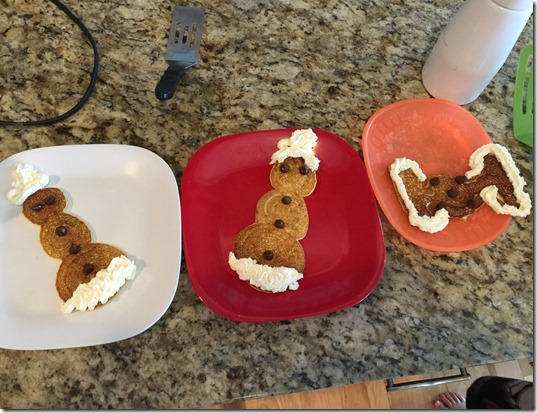 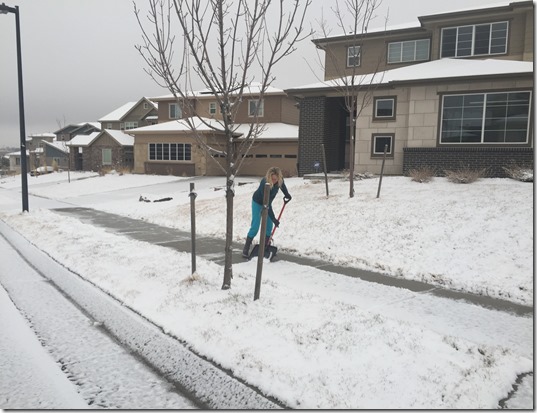 (This was the day before the big storm hit.  I always shovel the snow at our house. I like it, Rusty hates it.) 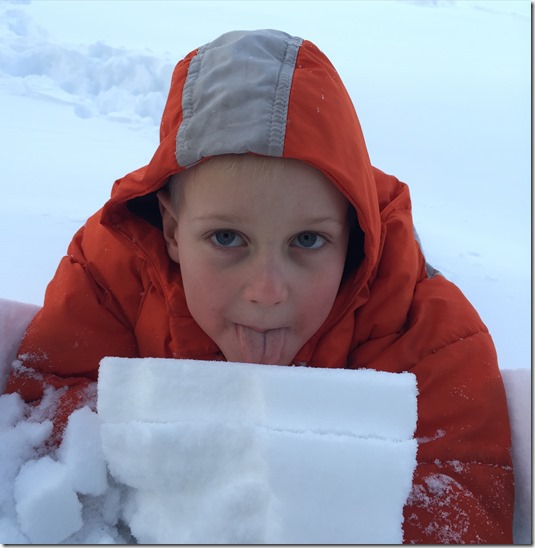 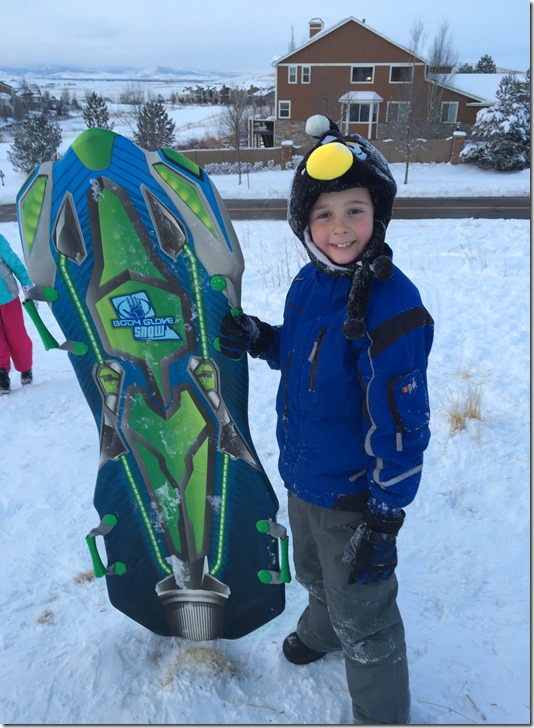 I bought Halle and Blake new sleds at Costco this year.  They were TERRIBLE.  So, Josh had fun sledding and everyone else had a good laugh when with a running start their sled would go about 3 feet down the hill.

Ski day with Dad at Eldora! 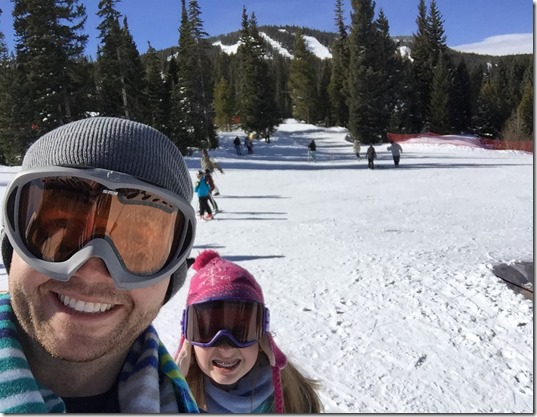 Bronco’s crush the Panthers in Superbowl 50!  We had such a fun night at the Toys house cheering on the Broncos along with the Rowberry’s. 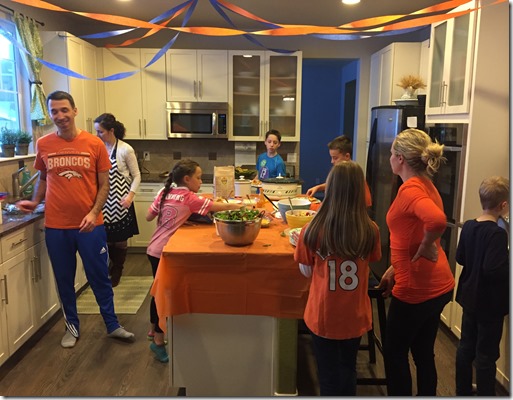 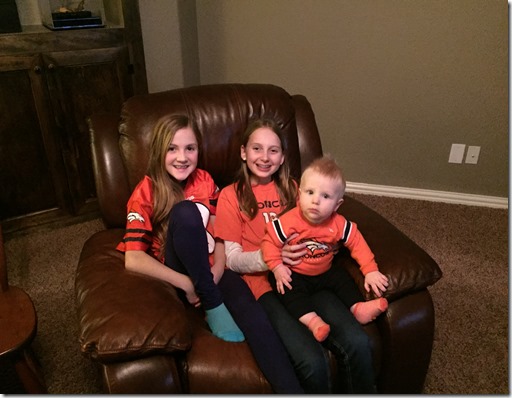 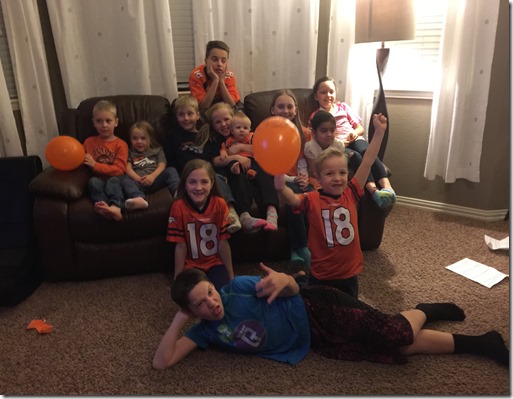 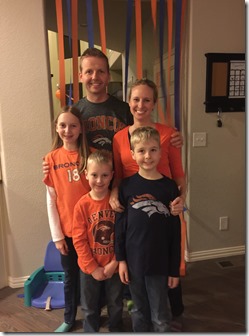 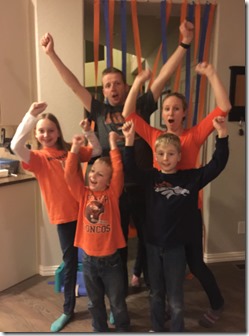 Blake was a star performer in his 1st grade music concert.  My favorite was “10 little speckled frogs.”  ALL 10 VERSES.  Wow. 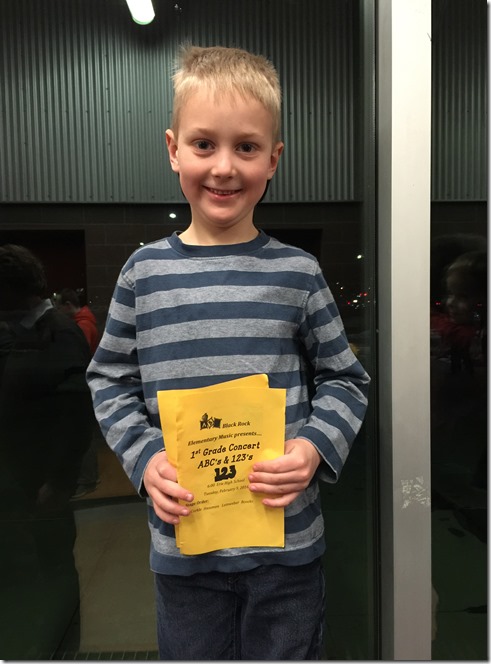 We had a lot of days off school this month.  We spent one near Valentines Day trying our hand at royal icing techniques.  I think the kids did a great job! 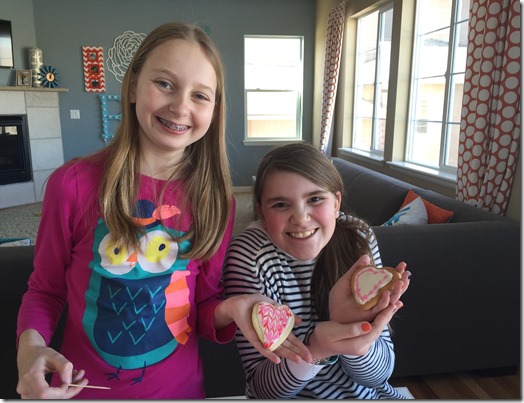 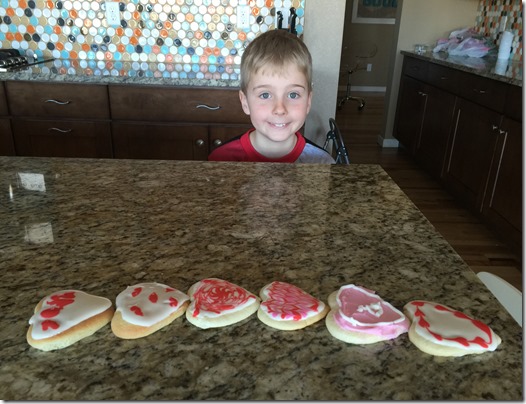 Halle and Sadie also made these darling Elephants.  Meet, Elle and Phante. 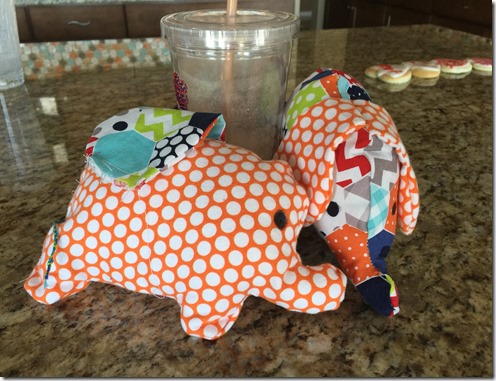 While Blake has swim lessons, Halle and Josh have been working out with Mom at the Rec Center. We run on the track and do fun body weight exercises using the step, ball, bosu and mat.  Josh quit after 2 times (he just swims at the pool) but Halle is getting so strong.  It’s fun to see the progress she is making. 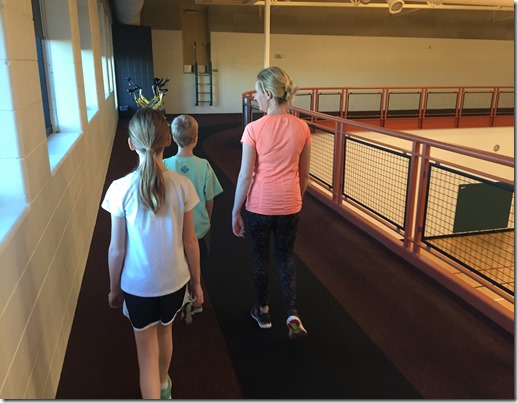 Dinner with the missionaries!  Homemade Oreos for dessert. 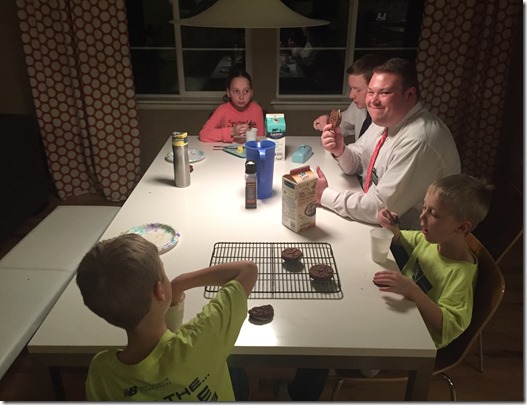 Blake’s self portrait.  He said, “Mom?  My nose doesn’t really look like that, right??”  I think it is the most adorable thing.  I want to frame it and hang it in my room. 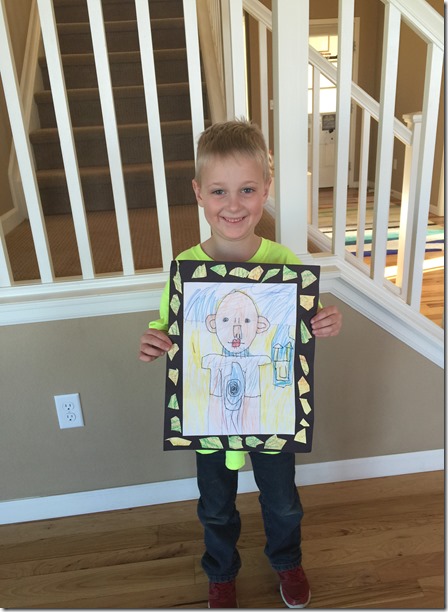 Date night at Union Station with the Rowberry’s!  We had fun playing Shuffle Board and eating a DIVINE dinner at the Merchantile. 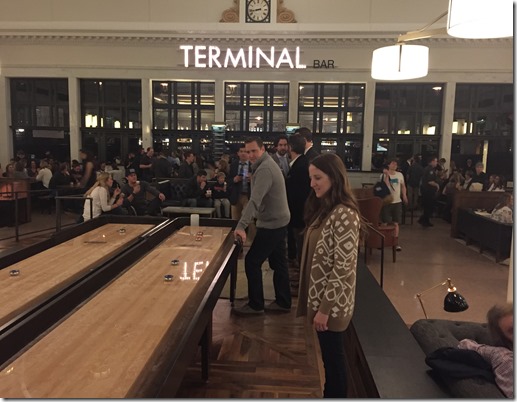 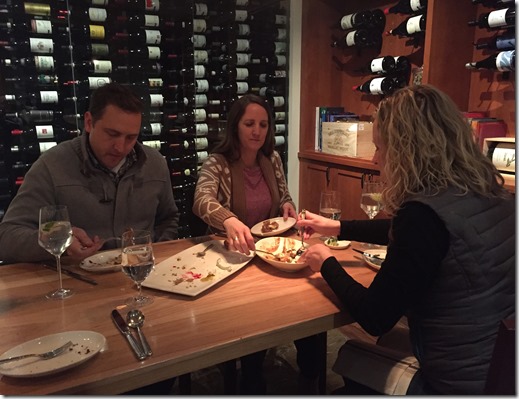 Blake gave a talk in Primary.  Is there anything cuter than his little blonde head barely poking over the podium.  He was so excited to give his talk.  He typed the whole thing letter by letter into his Ipod.  It took him like 45 min to type the 5 sentences, but he was determined to do it.  He also printed some cute props.  I love him. 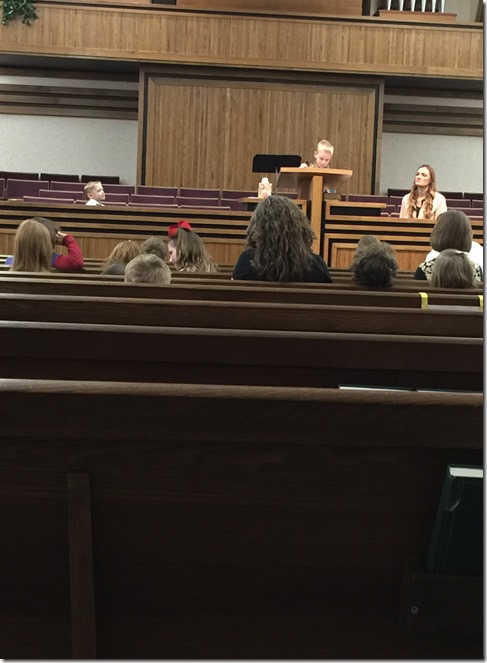 Homemade Cream Puffs with Strawberry Filling.  Oh yes I did. 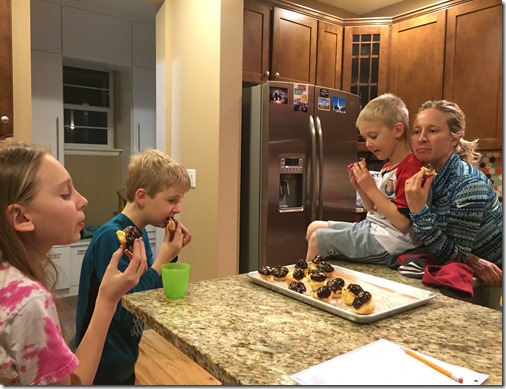 Halle’s second band concert of the year.  It was amazing to hear how much they’d improved in just a few months.  My favorite two songs they played were “Eye of the Tiger” and “Don’t Stop Believn’”  Parents were rockin out 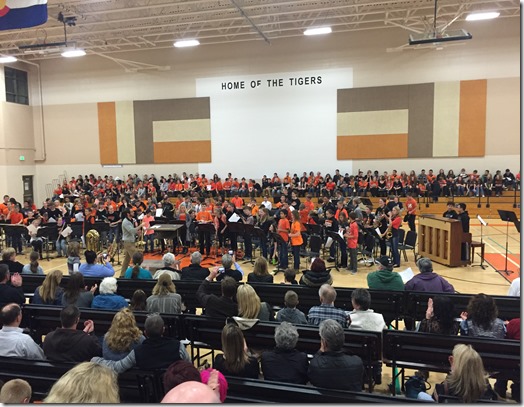