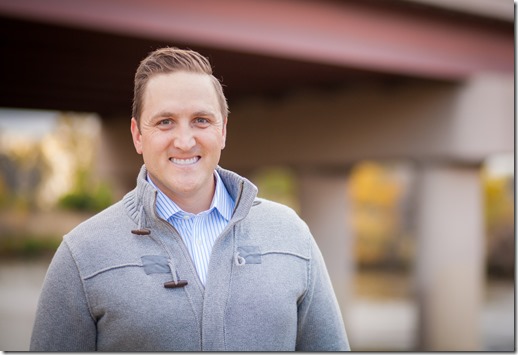 It is with such a heavy heart that I write this post.  Our dear friend Jim passed from this world on April 3 after a short, intense battle with adrenal cortical carcinoma. This is a rare cancer that effects only about 1 in a million people. Jim found out he had cancer on Feb 13th. I had stopped by the Rowberry house to borrow some sleds to take with us to Estes Park.  Sarah said that Jim was feeling a lot of shortness of breath and that they were going to head over to urgent care.  I texted her the next morning to see how he was feeling.  I’ll never forget the pit that formed in my stomach as I read her reply.  Jim had cancer.  He had several masses in his lungs, and later other masses were discovered in his body.  It took the drs a few weeks to get to an official diagnosis and when they did, the news was not great.  Stage 4.  After consulting with drs here in CO, they decided to seek treatment at MD Anderson in Houston.  They left for some initial tests and the drs ended up keeping him additional days for his first chemo treatment. They arrived home on Tuesday March 29th.  Jim’s health was deteriorating rapidly.  It seemed like the chemo totally wiped him out and he couldn’t get back on his feet.  On Thursday Jim felt like he needed to get to the ER but didn’t feel he had the strength to get himself downstairs and into the car.  Sarah called an ambulance and he was transported to Good Samaritan.  They thought perhaps he was just severely dehydrated but administering fluids brought no real change to his condition.  I saw Jim in the hospital that afternoon.  He was so tired and I could tell he was in pain.  The nurse needed to draw a blood sample and she had a student working with her.  He was completely inexperienced and was causing Jim a lot of pain.  But in true Jim fashion, he never said anything mean.  I was ready to slap the student’s hand away!  He finally gave the nurse the side eye and she called in an expert to finish the job.  He was sleeping as I left.  I whispered Goodbye and that was the last time I saw him.

On Sunday morning his condition turned critical.  They transported him to the ICU in hopes of being able to assess and turn the situation around.  But it was clear by early afternoon that Jim didn’t have much time left.  It was conference weekend and we gathered the kids close and told them things didn’t look good for our dear friend.  Then we offered a family prayer.  It was the most heartfelt prayer I think I have ever said.  I wanted a miracle so badly.  I wanted relief from the grief and pain that I was already feeling.  I was anguished for Sarah and for the kids.

Nothing can prepare you for the overwhelming, extraordinary sadness that comes with the untimely death of someone you love.  We learned of Jim’s passing at 4pm on Sunday, April 3.  Elder Holland had just finished giving his general conference address “Where Justice, Love, and Mercy meet.”  We all felt that he was talking directly to us.  Elder Holland married Jim and Sarah and there was something quietly appropriate about him speaking minutes before Jim’s death.  My heart felt like it would split in two and the tears flowed freely. They haven’t really stopped since.  My heart aches for Sarah in ways I never knew were possible.  It also aches for Jim and for the possibilities that have been cut short.

Two days later, April 5th, would have been Jim’s 37th birthday.  Kara, Elly, Gina and I wanted to do something to honor his memory.  We reached out to all our friends and asked them to use the hashtag “becauseofJim to write how their faith was strengthened, or how they will use Jim’s example to improve their life moving forward.  We then put everyone’s words on blue hearts (Jim’s favorite color) and heart attacked the front lawn.  It was both faith promoting and heart wrenching to read everyone’s words.  We had about 60 responses in just a few hours.  And many more came pouring in over the next few days. Here are just a few… 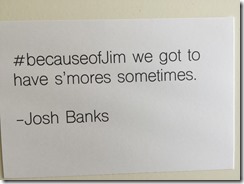 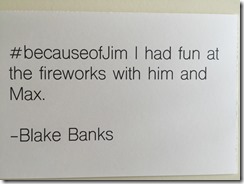 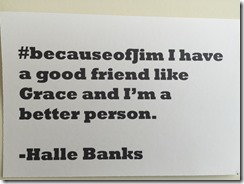 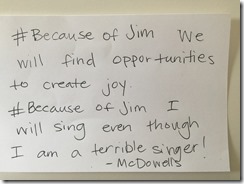 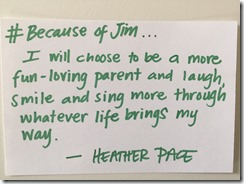 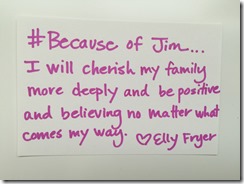 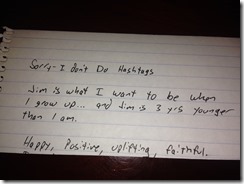 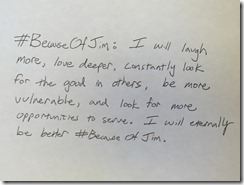 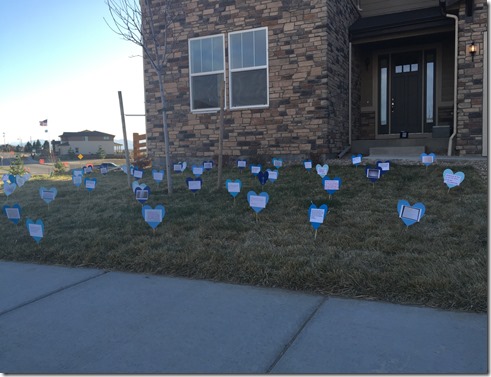 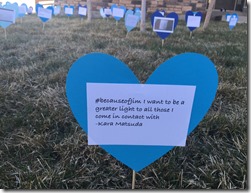 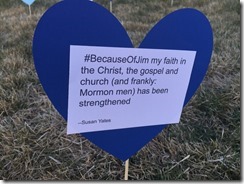 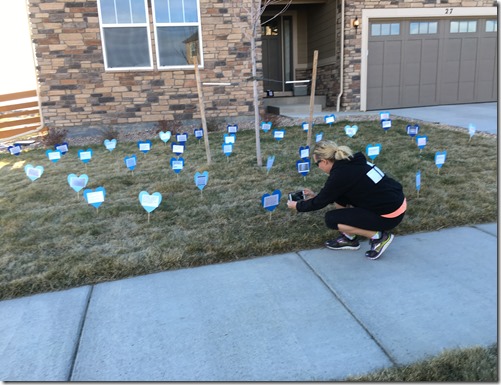 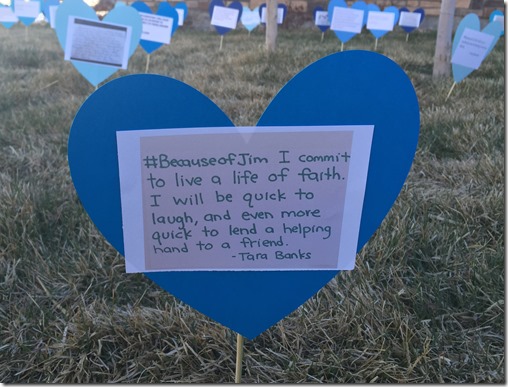 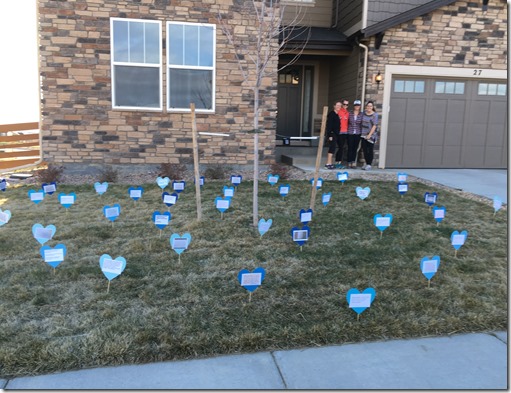 Jim’s viewing on Friday April 8th was without a doubt the saddest event I have ever attended.  It was really hard for me to see Jim and it was even harder for me to watch sweet Sarah and all the pain she was experiencing.  As Rusty and I approached the casket we had such different reactions.  His was almost one of relief.  This wasn’t his friend laying there.  His friend lived on somewhere else.  Mine was one of overwhelming loss.  Jim is always full of life and vigor and fun and joy and seeing his body only deepened that sense of loss for me. Sarah came to stand by us and we all three just hugged and cried.  As we sat there with our arms around each other she said, “This is so STUPID.”  I couldn’t agree more.  It is very, very stupid.

(Photos courtesy of Chris Loring, who graciously gave of her time and talents) 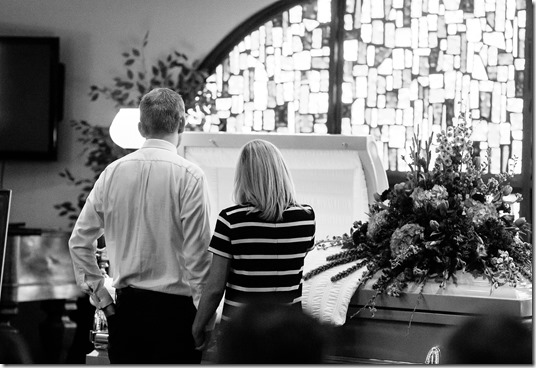 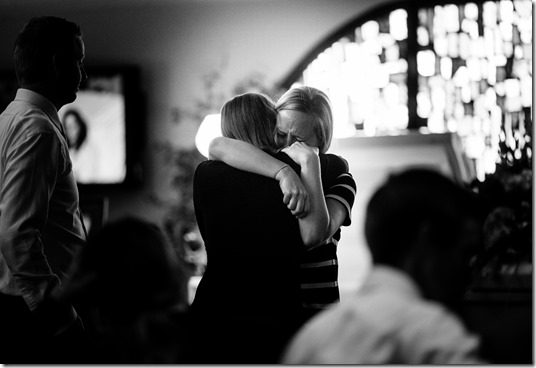 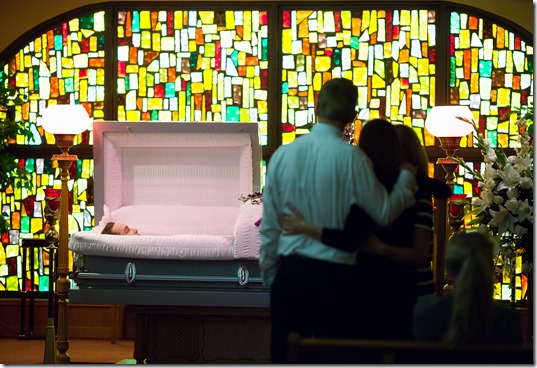 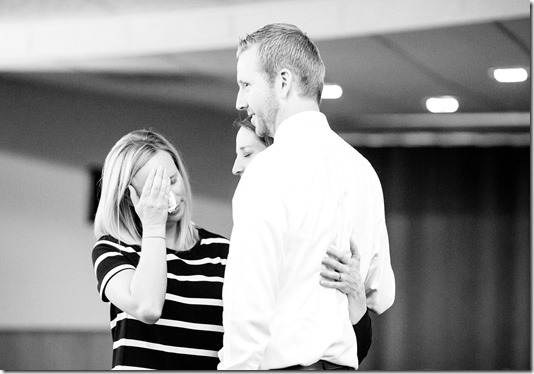