We sure know how to Party Hard.  The fun didn’t stop after Christmas, that’s for sure.
Sat morning my Dad told Josh he had a suprise for him and told him to get in the car.  My Mom, Landon, and Rusty came too.  On the way over they asked him if he had any idea what the surprise could be. He said, “hmmmmm…..well, it must be for bigger kids since Blake didn’t come.  But, it must also be something that does not intregue Halle.”  They pulled up to the movie theater and Papa handed him a ticket and said, “Here’s your ticket to see the new Star Wars.”  He was so suprised and so excited.  Espically to see it with Papa and Landon. 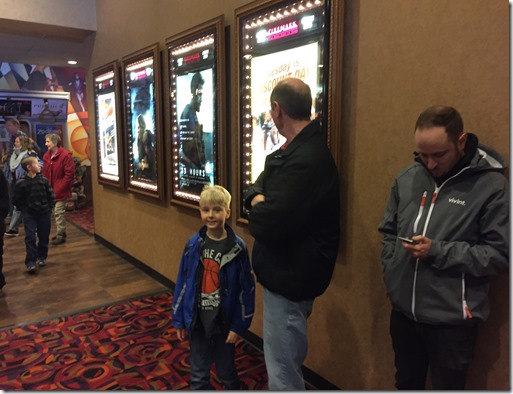 The kids loved sledding behind the tractor.  That is, until it got stuck.  No amount of coaxing could get it unstuck and finally the kids had to abandon ship. 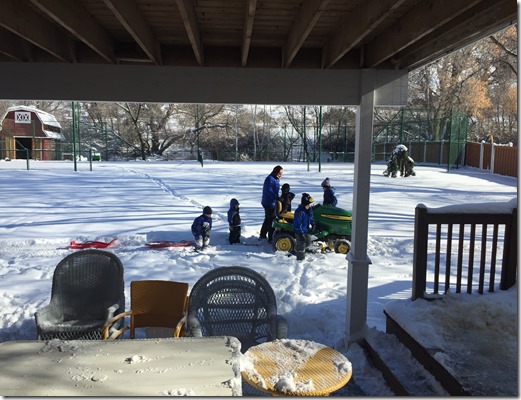 While the kids and Grandpa B were trying to dig the tractor out, Sharon, Grandpa Miller, Rusty and I, and Cory and Linds went to a delicious, relaxing lunch at the Blue Lemon.  It was just what the dr ordered! 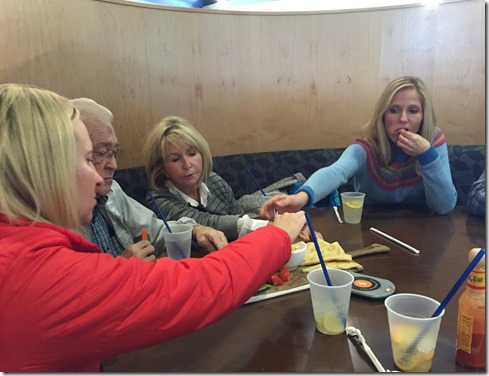 We went sledding at Sugarhouse Park one afternoon.  It was bitter cold but these kids had such a fun time.  Josh, Jack and Leo could have stayed all day.  After we were done sledding we picked up Little Ceasar’s Pizza and had Halle babysit all the kids so the adults could go to dinner.  Have I mentioned how awesome it is to have a Halle?  Everyone should get one 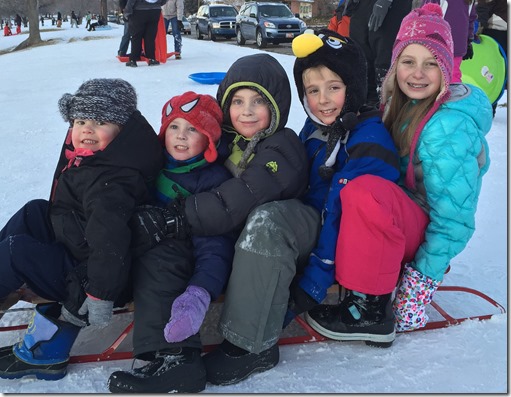 We went to Provisions in Millcreek and it was soooo yummy.  Michael picked the restaurant and he’s never let me down. 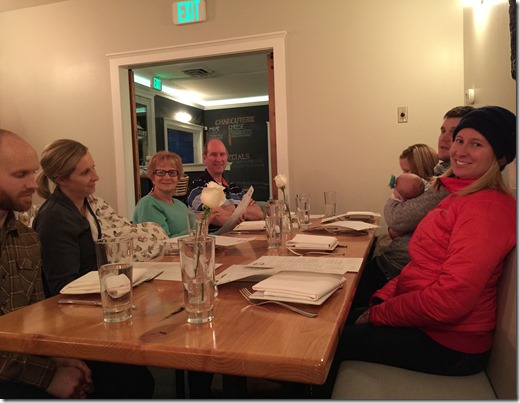 Rust, Alan, Michael and kids hit up a climbing gym in Lehi one morning.  It was a great way to burn some energy and all the kids had fun earning money on the dares that Grandpa set up for them.  It was In and Out for lunch when they had exhausted their climbing abilities. 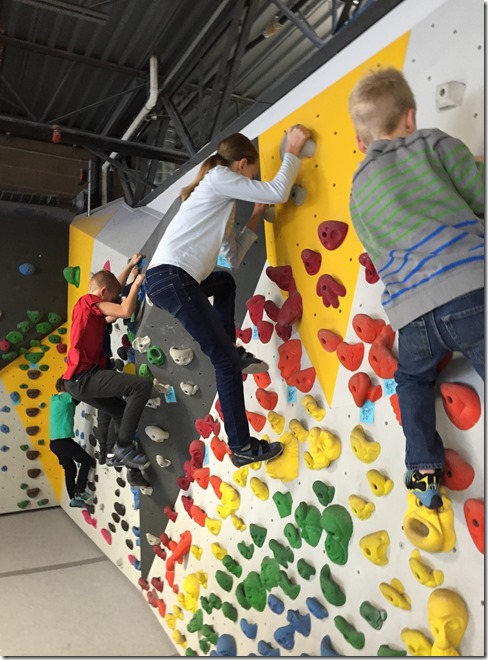 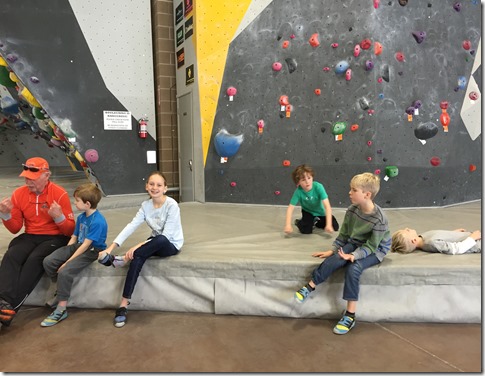 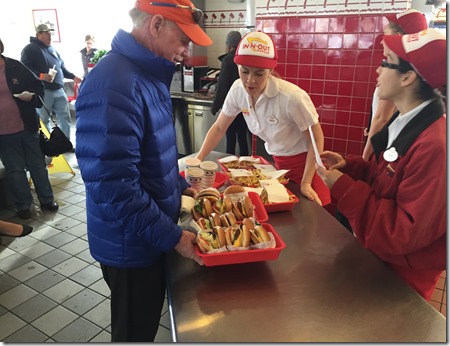 We always look forward to the Miller family Christmas party.  What an awesome group of people.  I always wish we lived closer so I could hang out with all the fun cousins.  Lindsey, per usual, planned some super fun games.  We played Pie Face with Christmas Trivia and I haven’t laughed that hard in a long time! 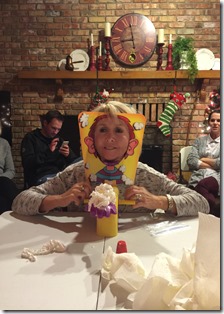 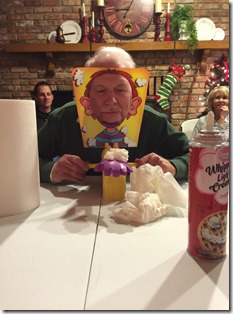 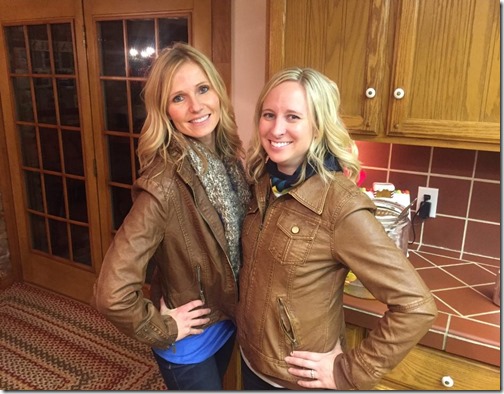 After our drive home (also a slow, snowy mess) we were delighted to find Christmas wasn’t completly over!  Santa left one more surprise for us!  Rock Band for the family!  Wahoo! 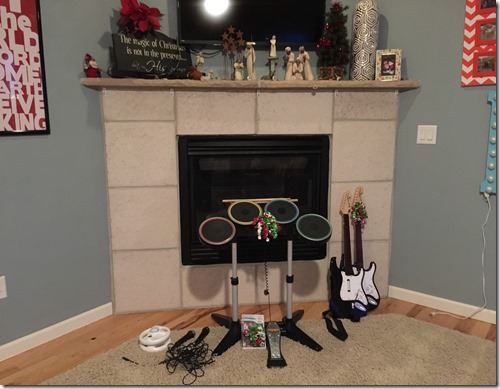